What the Rise of China Means for the UK Hospitality Sector 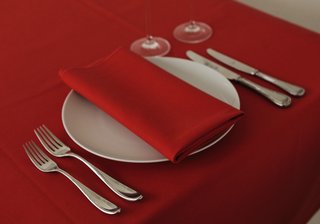 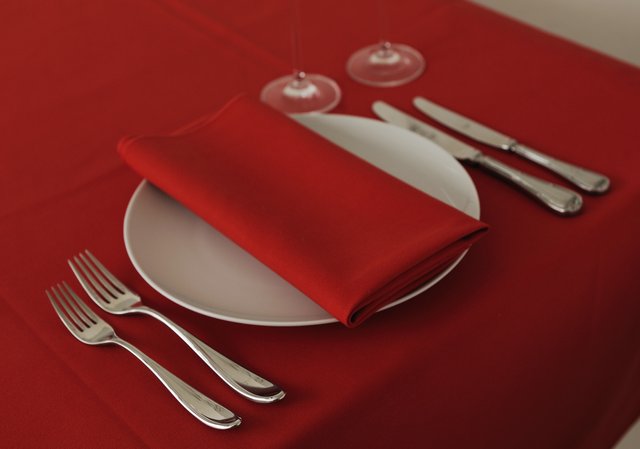 Let’s not forget that there’s more than £50 billion in trade deals the UK stands to benefit from. This affects all industries and sectors, like the hospitality sector which has been doing a roaring trade due to the increased spending power of the Chinese middle class for some time now. The increased spending by Chinese tourists has naturally been welcomed by stakeholders and is expected to fuel growth nationwide.

But there’s more to Chinese spending in the UK than tourist spending. Let’s not forget that Chinese students are arriving in larger numbers than ever before, and there’s also the increased numbers of Chinese businesspeople doing business here.

This adds up to a world of opportunity for hoteliers, restaurateurs and everyone in the hospitality sector. From kitchen hands who may get an extra couple of shifts per week, to the wait staff who could be pulling in more tips and, of course, the hoteliers and restaurateurs whose businesses stand to be so much busier than ever before.

China, the sleeping giant, is awakening and there are now so many opportunities for businesses in the hospitality sector to capitalise upon – if they play their cards right.

The US hospitality sector has done extremely well by catering for Chinese tastes. In fact, they’re doing so well that the Shanghai Travellers’ Club magazine – the Chinese language publication of China’s global travelling elite – dedicated so much of its 2016 editorial calendar to the US that there’s absolutely no question where in the world affluent Chinese citizens prefer to travel to for their luxury holidays.

The UK hospitality sector needs to follow the example of the Americans and reach out to affluent Chinese visitors by catering to Chinese tastes in the same way they’re doing. Starting by understanding the little differences in the way that hotels in China cater for guests and the little extras Chinese guests have come to expect.

What we consider standard extras in the UK differs significantly from those in China. The lack of ‘standard’ complimentary extras in UK hotels has been a sore point, but it isn’t difficult to change that and win the hearts of Chinese tourists in a big way.

Some of the extras considered standard are toothpaste and toothbrushes, slippers, teakettles and teabags – especially green tea – and Chinese language newspapers.

Rice porridge (congee) is a traditional Chinese breakfast staple and it will cost you very little to provide this option for the Chinese tourists staying in your hotel.

A nice touch that many US hotels have provided for their Chinese guests is pillow cases embroidered with the Chinese word for ‘Hello’. This requires hoteliers to buy their own bed linens, however, so an excellent option for those who

from Johnsons Stalbridge is to opt for bed linens from our Premier Range.

Our Premier Bed linen range is available in all sizes, from single to king size. As it’s so luxurious and of such a high-quality, it’s certain to appeal to the most discerning Chinese guests who place the utmost importance on cleanliness, comfort and quality.

Chinese visitors love to dine out wherever in the world they travel to. The UK is no exception in this regard and savvy restaurateurs, like savvy hoteliers, have been quick to capitalise upon the opportunity to make a lasting impression on their guests.

Restaurateurs needn’t add Chinese dishes to their menus. However, there are a few things they can do to make their establishments more appealing and welcoming to Chinese diners. The following ideas, when implemented discerningly, have proven very adept at making Chinese guests feel more welcome in British restaurants.

Restaurateurs who often welcome Chinese diners to their establishment should consider having a Chinese language menu created for their Chinese guests. If you have a menu in Mandarin created for your restaurant, make sure it’s accurate.

Green tea is traditionally consumed after meals to aid digestion. It may seem a little out of place in modern Western dining establishments, but it doesn’t take much for your staff to ask Chinese diners if they’d like a complimentary tea after their meal.

As mentioned before, red is a lucky colour in China, so decorating your dining tables with our

– striking red serviettes set against a crisp white tablecloth is a classy touch – can help you better appeal to Chinese diners.

David Cameron yesterday announced changes to visa rules for Chinese visitors to the UK as part of the Government’s efforts to strengthen bilateral ties. With Chinese visitors contributing £500 million annually to the UK economy and each visitor spending on average £2,688, the rise of China benefits us all.